Fines and Sentences for growing cannabis in the UK

We just thought it might be interesting to have a blog to share experiences with the Law regarding cannabis.
Approximately 2 million people smoke cannabis in the UK on a regular basis and over 50% of 16-29 year olds have tried it at least once. We would rather the law was on our side with this issue but unfortunately it is not. Our opinion is that it should be a matter of one's own judgement rather than criminal charges.
Please share your experience with getting caught growing or using cannabis. It doesn't matter how big or how small the crime was as this will help people worried about the law.

Your mitigation and how you present yourself from the very beginning is the most important thing of all when growing cannabis. I have researched many cases and have seen such a variation in sentences that have been handed out.

On many occasions people getting caught with 100-130 plants have got off with suspended sentence because they followed some basic mitigation rules. Others with as little as 30 plants have got custodial sentences.

Sometimes a simple ‘no comment’ would have been much better than any other words. When police smelt cannabis growing from this example mans house he was a little over compliant. He told police he was growing to sell, he produces 3 crops a year, he spent £5000 on his set up, He does not work and he already had 300 grams in a bag in the same house.

This is a terrible example of someone who did not think about any of the rules before setting out on his cultivating venture.

This man got 2 years in Prison which he will most likely serve 12 months on good behavior.

Very easily he could of just been walking free but his own words were his biggest enemy.

Very similar case with a man who was caught after neighbors smelt his crop growing. Police came and busted his door and at first he said no comment which is his legal right to do so. When in court the man said that he suffered from severe anxiety and smoked for medical purposes to ease pain from a motorbike accident that happened a few years prior. He said that he was searching for the perfect strain as a lot of cannabis makes his anxiety worse but some gave him a complete cure. The plants were all labelled differently and he had empty packets showing that he was growing at least 10 different varieties which was shown in evidence. This was his first offence to which he said he had no intention of selling a single gram and showed he had a job to support his outgoings.

This is an example of someone playing by the rules of mitigation.

He got a 3 year sentence but it was suspended for 3 years meaning he will not go to prison at all. He had to pay court costs and a fine which totaled £800 and was free to go.

Mitigating circumstances are so much more important than some people realize and playing by these rules can and will make the difference of a time behind bars or having your freedom.

In this case the person growing thought he was clever because he had 2 flats which he owned both of them and was renting one to his friend. He decided to split 36 plants in the 2 flats and take half the profit on the second one his friend was growing.

This is going to be the biggest lesson of all growing mistakes made.

These guys got caught growing in both houses and the landlord/owner admitted he had knowledge of both operations to which he was profiting from.

Due to the fact he had multiple grows which he was organizing they bumped him up the list into the leading role which is high up on the category 2 sentencing guide.

For growing lets estimate around £7000 worth of cannabis (relatively small) they gave him a 3 year custodial sentence.

This was possibly the worst and most unfortunate case I've read about sentencing from growing cannabis.

I've read of someone who got 16 months for growing 190 plants who got out in 4 months on tag because he had perfect mitigation in court.

So let that be a lesson if you think you will be clever splitting grows in multiple locations.

Mitigating circumstances that will reduce your sentence.

1, Medical Use gives a big reduction in sentencing.
2, Having a legitimate job or taxpaying business helps reduce sentence.
3, First offence gives a massive reduction
4, Guilty Plea from day one gives a reduction (depending on case)
5, Good Character with community work etc or good nature can help
6, Mortgage and other financial commitments show you are of sensible character.
7, having people that are dependant on you for example wife, kids, sick mother etc helps.
7, Remorse and acceptance of drug rehabilitation program (shows willingness to change).
8, One large crop of a single strain will always look bad, but if you labelled all the plants differently this could suggest you are looking for a perfect medical strain rather than growing commercial bulk.
9, always act alone, sole operation is seen so much better than join ventures as it is then closer to being organised crime.
10, your presentation and manor in court will help a little. Don’t go in tracksuit bottoms and a t-shirt. The courts think of themselves as giant lords of high importance. Even if you think they are complete
C**t’s a little respect can go a long way so wear a shirt n tie if you have one, don’t chew gum and something simple like switching your phone off will be noted.

Play the game in every detail for the best result!

Mitigating circumstances that will make your sentence worse

1, telling them the cannabis from growing is for sale is a big no no
2, telling them you do not smoke cannabis is very bad unless you have told them you have just given up because of this court case. (then it can go in the bonus list)
3, telling them you are making money from growing is bad
4, not having a taxpaying job or any income could be bad as growing will be seen as the finance supporting your lifestyle.
5, having evidence of previous grows or showing you intend to keep a continued cycle going is very bad. Having cuttings, seedlings, veg rooms, pots of bud, drying weed etc shows you are not doing this for the first time is always bad.
6, having a sophisticated and valuable set up is bad. Always say it was bought off ebay or gumtree for under £1000 in bulk cheap and its first time.
7, having connections to criminal networks or gangs etc is the worst thing.
8, Previous convictions for cannabis defiantly will worsen things and some other convictions will paint a bad picture of your character.
9, growing in someone else’s home is bad if you get caught for it. This can show you are the crime organizer and in some way a boss. Growing 36 plants in one place will give you zero prison time. Splitting this in 2 addresses will mean you are the boss of organised crime and land you 2 years in prison.

There are some very simple mistakes that will have very big consequences if you are careless to consider them.

Play by the rules and enjoy your freedom.

Thank you for your comments any spam will be removed

for some reason posting from IPhones will not work! 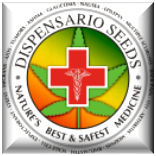 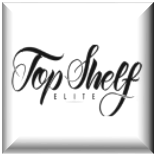 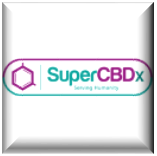 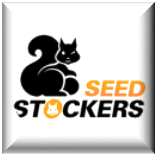 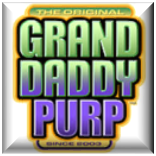 Links on our Blog 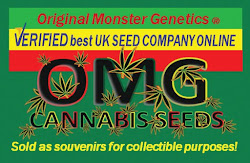 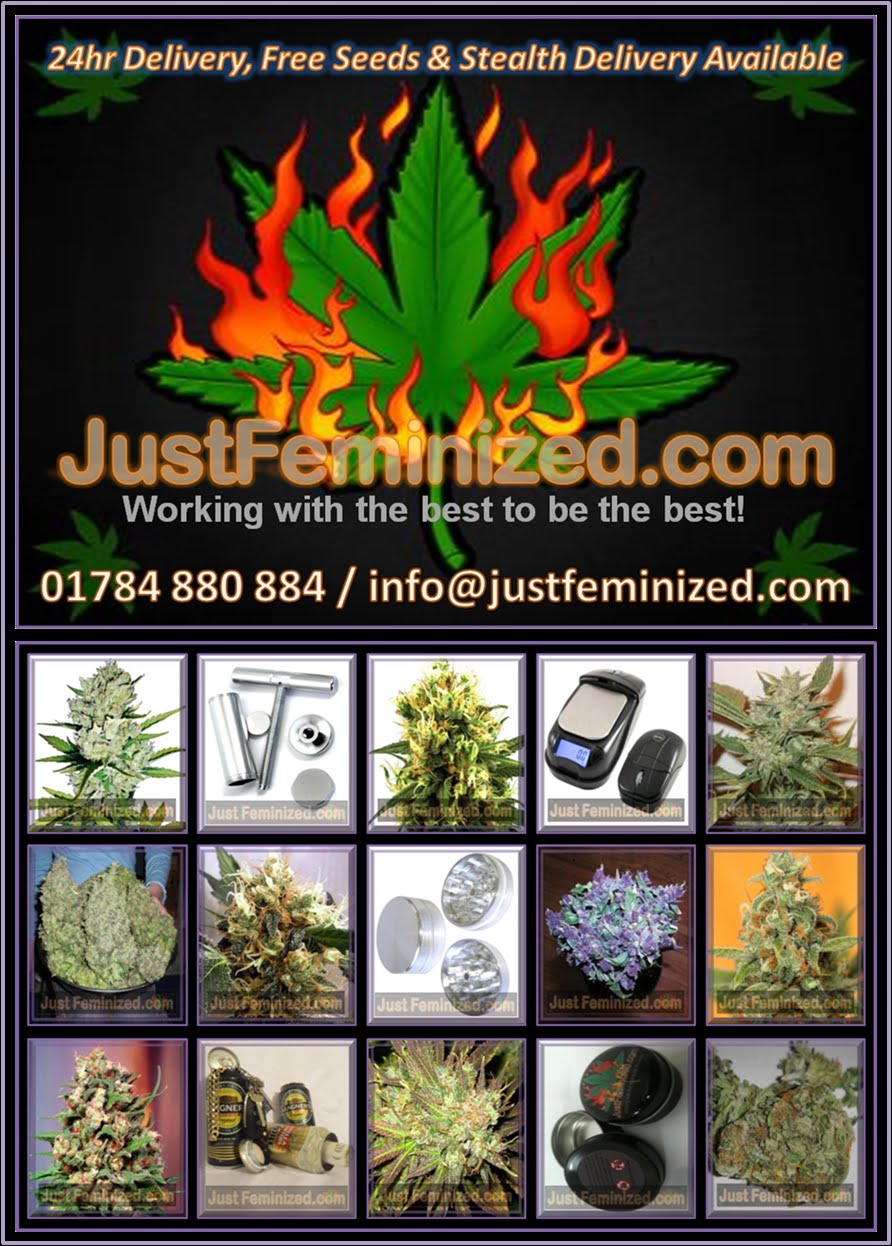